Washington, Aug 13 : US House of Representatives passed the Democratic spending bill on tax policy, health care and climate change, a few days after the Senate approval.

The bill on Friday, dubbed the Inflation Reduction Act, is scaled down from the massive “Build Back Better” package President Joe Biden and many Democrats envisioned last year.

The bill now heads to Biden’s desk for his signature.

Democrats had been eager to push through their domestic policy ambitions before the mid-term elections, but Republicans strongly opposed the bill, arguing that tax increases would impose burdens on U.S. businesses and workers and hurt the economy.

“You can’t tax and spend your way out of an inflation crisis,” House Minority Leader Kevin McCarthy said, blaming the Biden administration’s policies for the worst inflation in four decades.

The bill includes a roughly 400-billion-dollar investment in fighting climate change, measures to make prescription drugs more affordable, and a 15-percent minimum tax on most corporations that make more than 1 billion dollars per year, which will bring in more than 300 billion dollars in new revenue, according to Democrats.

The new bill is much smaller than the 3.5-trillion-dollar “Build Back Better” social spending bill Democrats initially attempted to advance last year. 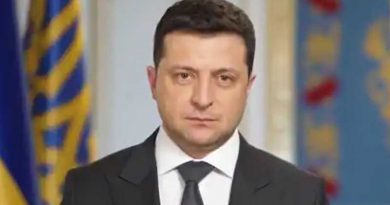 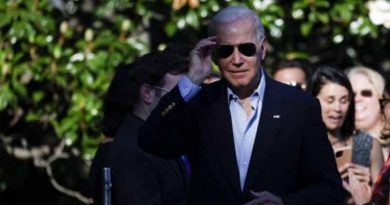