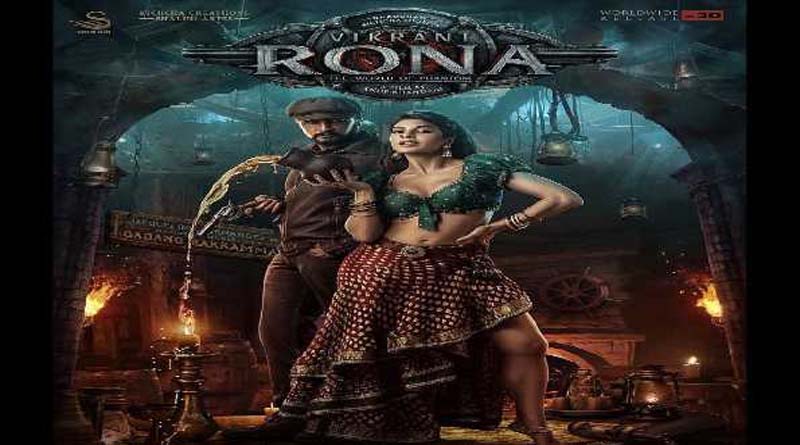 New Delhi, July 20 : As Kichcha Sudeep’s upcoming film ‘Vikrant Rona’ is constantly heading towards its release date, the makers are leaving no stone unturned to double up the audience anticipation.

While, bringing the world of ‘Vikrant Rona’ close to its fans, the team is launching a game that will be India’s first gamified filter on Instagram.

After watching the power-packed trailer of ‘Vikrant Rona’, the audience is intrigued by its majestic world, and to double up the experience of the same, the makers have launched the filter on Instagram where the fans can imbibe the character of Vikrant Rona and play it.

The game is developed by a Bangalore-based startup, MagicalXR Solutions Pvt Ltd which creates AR/VR solutions with a variety of products and specialised in creating Instagram and Facebook filters. The planning and implementation of the game was done in one month and finally, it’s here for the fans.

‘Vikrant Rona’ will release worldwide in 3D on July 28, starring Kichcha Sudeepa, directed by Anup Bhandari, also starring Jacqueline Fernandez, Nirup Bhandari, and Neetha Ashok is presented by Salman Khan Films, Zee Studios and Kichcha Creatiions in North India produced by Jack Manjunath under his production Shalini Artss, and co-produced by Alankar Pandian of Invenio Origins the film. The Film will be distributed in North India by PVR Pictures. 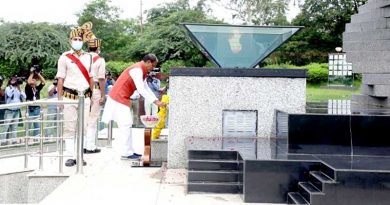 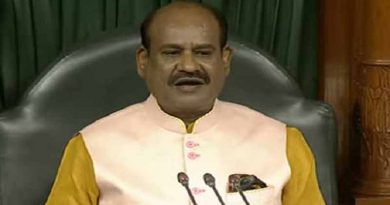