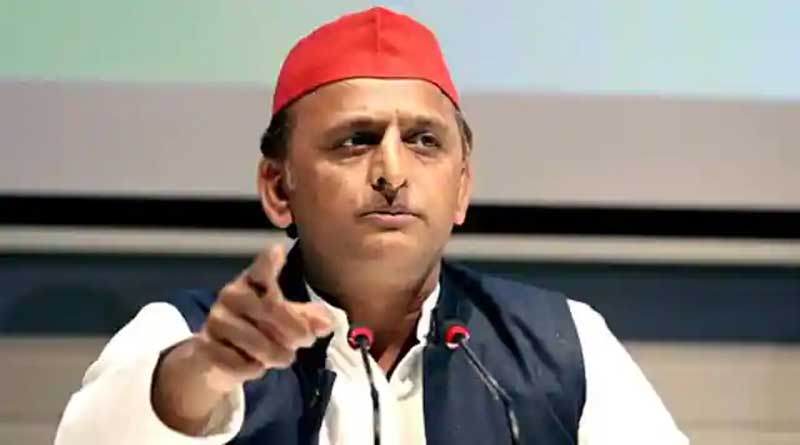 On being asked about Kannauj seat after his wife Dimple Yadav has been fielded from Mainpuri in by-poll, Akhilesh said, “Now I am free what else will I do? I will contest the election. It is our job to contest elections.”

At present, Akhilesh is MLA from Karhal seat in Mainpuri district and is also the Leader of Opposition in the Uttar Pradesh Legislative Assembly.

It may be noted that Dimple had been elected to the Lok Sabha twice from Kannauj seat. She was defeated by Subrat Pathak of Bharatiya Janata Party (BJP) in the 2019 Lok Sabha election. Dimple is now contesting by-poll for the Mainpuri seat which fell vacant following the demise of SP founder and patriarch Mulayam Singh Yadav.