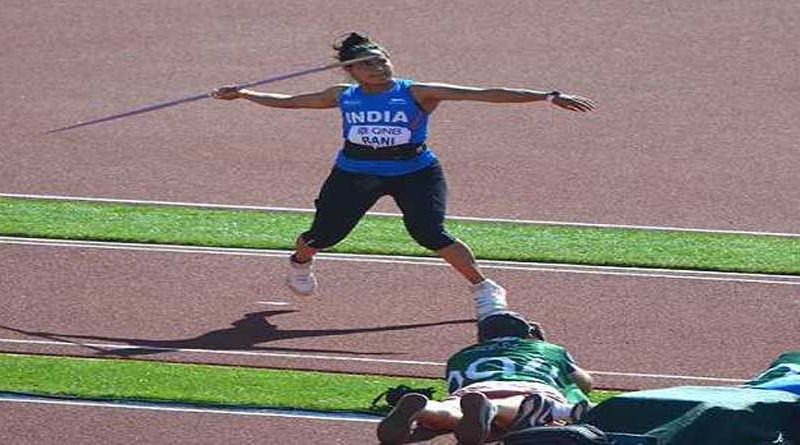 This will be Annu’s second straight final following her effort at 2019 edition Doha, where she had finished eighth in the finals with a best throw of 61.12m.

The 29-year-old Indian was placed in Group B in the qualification round and began with a foul throw. She recorded a valid throw of 55.35m throw in the second attempt which wouldn’t have been enough for her to advance to the final.

Her best effort measured 59.60m in her third and last attempt helped Annu to book a place in the final after finishing eighth overall in the qualification among 29 athletes.

The qualifying mark was set at 62.50m or the 12 best performers.

She had broken her own national record with a 63.82 attempt at the Indian Open in Jamshedpur in May.

Only three made past the standard. Japan’s Haruka Kitaguchi topped the field with 64.32m, Tokyo Olympic champion Liu Shiying of China, a silver medallist from the last edition of the world athletics championships, was second (63.86m). Liveta Jasiunaite of Lithuania was third (63.80m).

Only the top five from each of the two heats and the next five fastest made the cut for final.

Earlier in the world athletics championships, Chaudhary recorded a personal best timing of 9:38.09 in the women’s 3000m steeplechase heats on Saturday but failed to make the final.