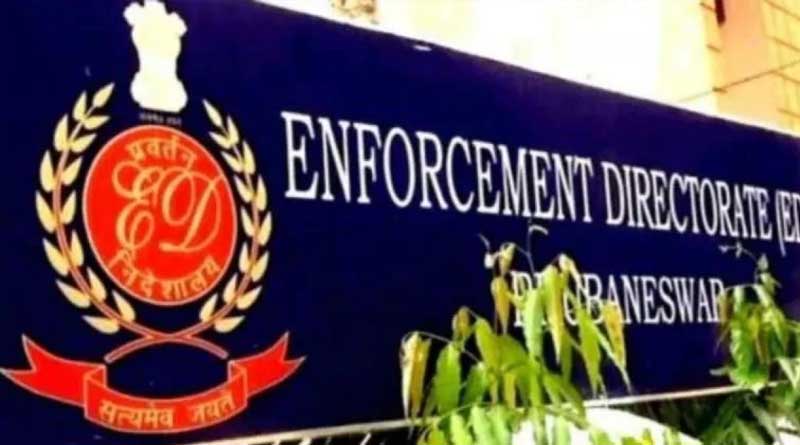 Mukherjee, a close aide of incarcerated Bengal’s commerce minister Partha Chatterjee, who has also been arrested, was now under the ED custody by a judicial court order.
The sleuths of the ED after a gruelling over 18 hours search in the North 24 Parganas’ Belgharia flat, uncovered Rs 27 crore and 90 lakh in cash, six kilos of gold, worth over Rs 3 crore, silver coins and many property documents, sources said.

The cash, in Rs 500 and Rs 2000 denominations, was concealed in Mukherjee’s bathroom and bedroom of the 1400sq ft flat on the 8th floor.

Senior minister and TMC’s secretary general Partha Chatterjee has been accused of his involvement in the SSC scam when he was holding the state education ministry portfolio.

The ED sleuths, who were initially prevented from entering the flat of Arpita Mukherjee finally broke open the the apartment with the help of the central forces at around 2 pm on Wednesday and searched the flat for about 14 hours to recover the concealed unaccounted money, official sources said.

They said the ED would also quiz both Chatterjee and Mukherjee at its office custody.

The ED was also assisted by some state-owned bank officials, who were summoned, to count money with vending machines. 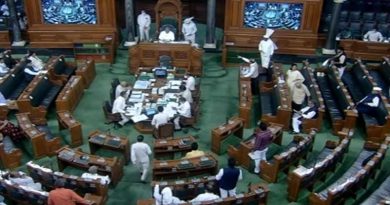 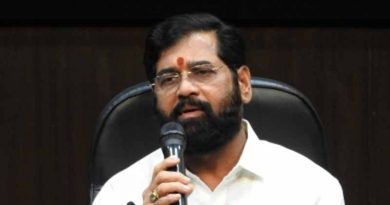