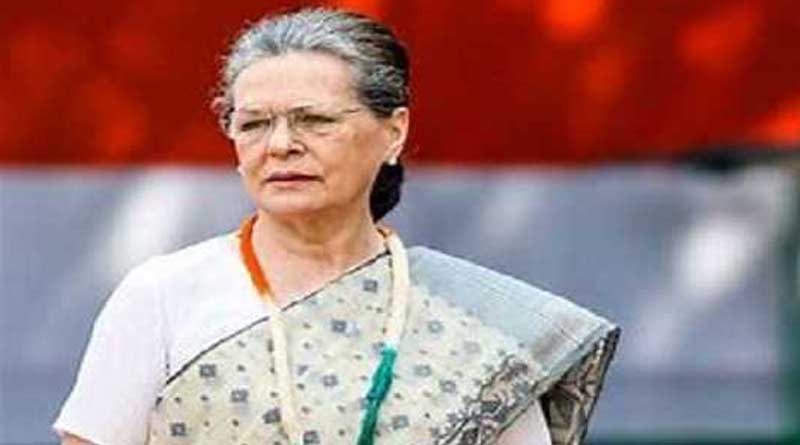 New Delhi, July 27 : Congress interim president Sonia Gandhi will depose before the Enforcement Directorate (ED) for her third round of questioning in the money laundering case linked to the National Herald newspaper.

She has been asked to appear before the ED by 11 a.m on Wednesday.

On Tuesday, she was questioned for almost six hours with a lunch break in between.

For her third day questioning, Priyanka Gandhi Vadra will again accompany her with a medicine box.

A team led by additional director Monika Sharma has been recording her statement.

Priyanka Gandhi has been allowed to be present in the ED office, but she has to wait in another room in case her mother needs any medicine.

Sources have suggested that Sonia Gandhi was asked the same set of questions that were put to Rahul Gandhi during his five-day questioning. 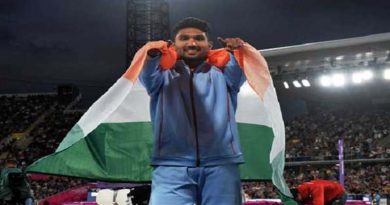