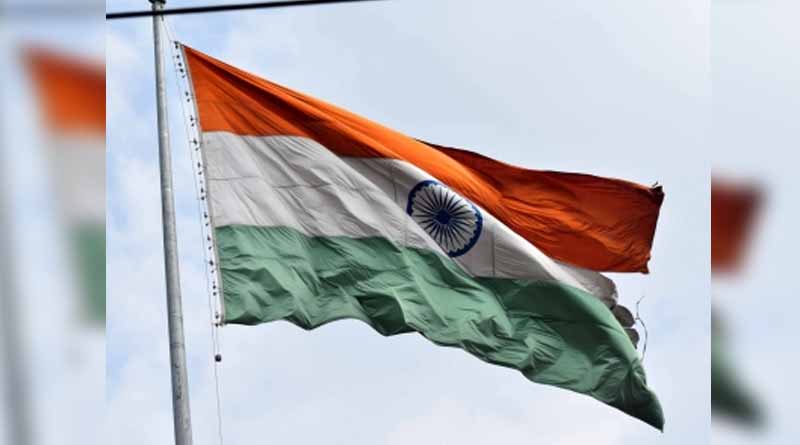 New Delhi, Aug 1 : The minority wing of the Bharatiya Janata Party (BJP) is planning to hoist the national flag at religious places and institutions as part of ‘Har Ghar Tiranga’ campaign.

It plans to unfurl Tricolour at over 7,000 such places across the country.

BJP minority morcha president Jamal Siddiqui told IANS that as part of ‘Azadi ka Amrit Mahostav’, it will launch a campaign to celebrate ‘Har Ghar Tiranga’ at booth level across the country and also request minority religious places and institutions to hoist the Tricolour at their premises.

“The workers of BJP minority morcha will be requesting community and religious leader to hoist the Tricolour at Mosque, Gurudwara, Churches and institutions to become part of ‘Azadi ka Amrit Mahostav’ and to remember and pay tributes to the great freedom fighters,” Siddiqui said.

When asked if religious leaders would agree to hoist the Tricolour in the places of worship, Siddiqui said that it is not a religious flag and no religion prohibits hoisting the national flag.

As per initial plan, all the National Executive Committee (NEC) members of the BJP Minority Morcha will be given a minimum 75 national flags for hoisting at religious places and institutions.

National media in-charge of BJP Minority Morcha Syed Yasir Jilani said that each of 105 NEC members of the party minority wing will personally hand over 75 national flags to religious places and institutions.

“We are approaching people and confident of successfully hoisting national flags at religious places and institutions with people participation. Ordinary people from minority communities are also coming forward to hoist the national flag and our state units are coordinating to make ‘Har Ghar Tiranga’ a huge success,” Jilani said.

Under the ‘Azadi ka Amrit Mahotsav’, a programme ‘Har Ghar Tiranga’ will be organised from August 13 to 15 in which Tricolour will be hoisted at 20 crore houses across the country.

In his radio address ‘Mann ki Baat’ on July 31, Prime Minister Narendra Modi had said: “By becoming a part of this movement, from August 13 to 15, you must hoist the Tricolour at your home, or adorn your home with it. The Tricolour connects us, inspires us to do something for the country. I also have a suggestion that from August 2 to 15 all of us can place the Tricolour on our social media profile pictures.”

Mott taking caution with injured Buttler ahead of T20 WC

New teaser trailer of ‘Hunters’ out

National : IITs have been the pride of the nation: President Murmu