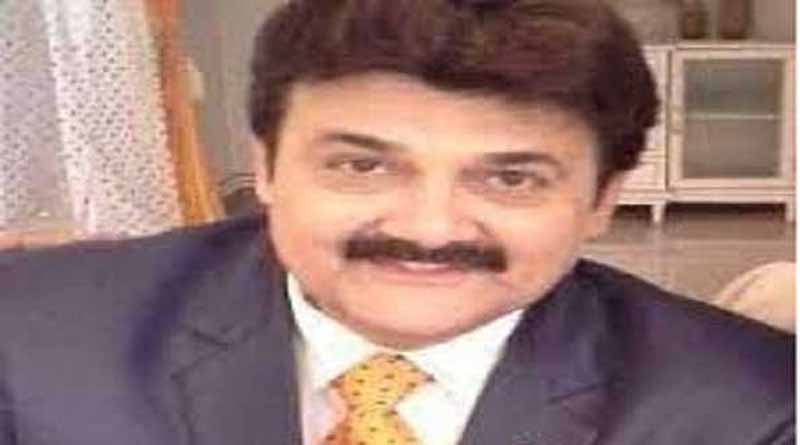 New Delhi, July 30 : Popular TV and theatre actor Rasik Dave has passed away at the aged of 65.

The Gujarati actor became popular for his role in BR Chopra’s ‘Mahabharat’ with his ‘Nand’ character.

Dave passed away on Friday, reportedly due to kidney failure.

He is survived by his wife Ketki Dave, daughter Riddhi and son Abhishek Dave.

Actor and filmmaker JD Majethia took to micro-blogging site Twitter and wrote, “Heartbroken and deeply saddened to hear about the untimely demise of Rasik Dave. Gone too soon brother. May God give your family the strength to get through his difficult time. Om Shanti.”

Pak rejects reports of carrying out airstrikes against TTP in Afghanistan