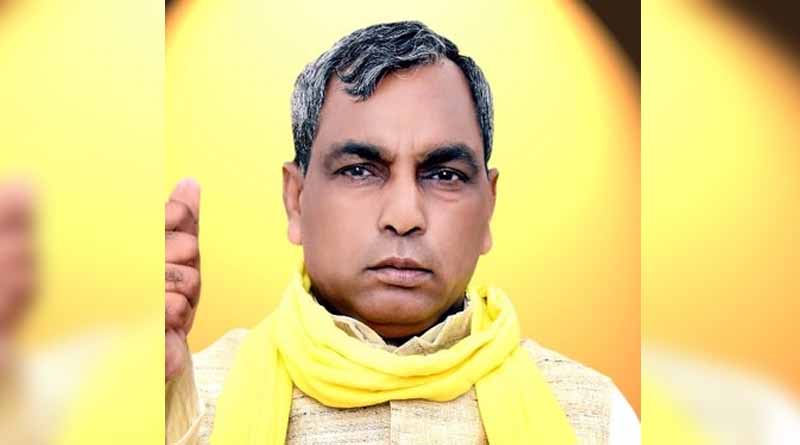 Lucknow, July 31 : He knocked on the BJP’s doors but got a rude jolt when the party ignored his pleas and announced the names of Dharmendra Singh Senthwar and Nirmala Paswan as its two candidates for the Uttar Pradesh legislative council bypoll.

Suheldev Bhartiya Samaj Party (SBSP) president Om Prakash Rajbhar was confident that the BJP would ‘accommodate’ his son Arvind Rajbhar in the legislative council and pave the way for his ‘return’ to the BJP fold.

A senior BJP functionary said, “In keeping with our tradition, the party has chosen candidates from our cadre. Senthwar belongs to other backward classes (OBC) and Paswan is a Dalit woman leader. I have no information about SBSP being a claimant.”

The SBSP had recently decided to part ways with the Samajwadi Party with whom it had contested the 2022 state Assembly polls and won six seats, two more than what it had won in alliance with the BJP in 2017.

Meanwhile, the Samajwadi Party, on Sunday, announced the name of Kirti Kol as its candidate for the legislative council.

Kirti Kol was SP candidate from the Chhanbe Assembly seat and belongs to the tribal community.

One of the two seats that have fallen vacant, belongs to the SP, whose leader Ahmad Hasan had died earlier this year. However, the party does not have the numbers to win back its seat.

The bypoll is scheduled to be held on August 11.