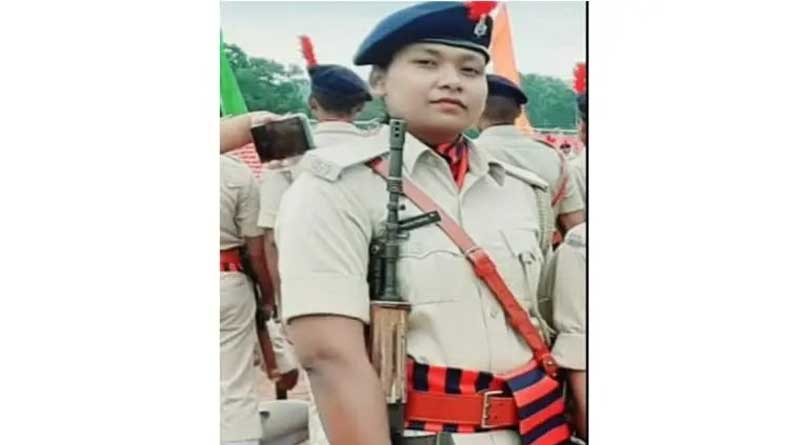 Ranchi, July 20 : Woman inspector Sandhya Topno was mowed down by a pick-up van during vehicle checking in the Tupudana police station area of Ranchi in the wee hours of Wednesday. She was taken to the hospital in a critical condition, where she died during treatment.

It is reported that the police of Khunti and Gumla districts were chasing the vehicles smuggling cattle. The Ranchi police also had information that some vehicles carrying cattle were about to pass through Tupudana. A police team was deployed on the highway near Hulhundu for checking the vehicles. At around 3 a.m. a pick-up van with cattle was signalled to stop, but the driver sped away after running over the woman inspector. Sandhya was a 2018 batch officer of Jharkhand Police.

Later, the police seized the vehicle that had crushed the inspector. The driver has been arrested, but the cattle smugglers in the vehicle managed to escape. Based on CCTV footage, the police are trying to trace the smugglers. 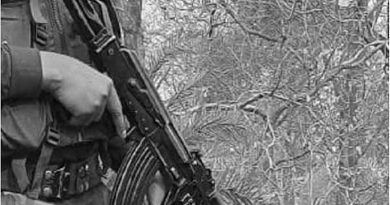