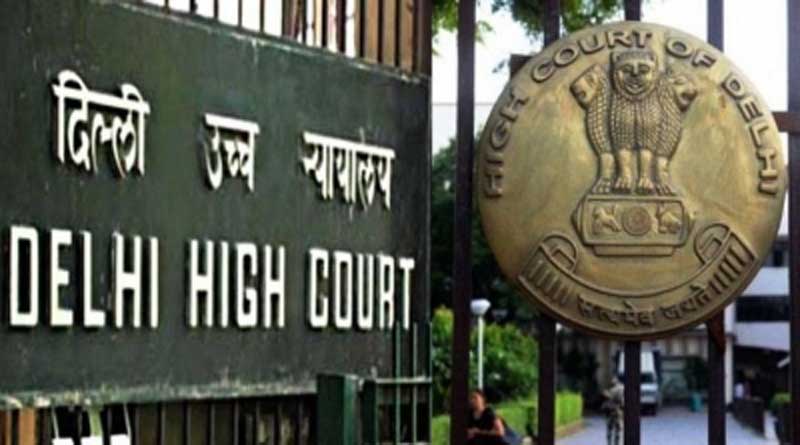 Granting the stay, the Court has also directed that the information regarding levy of Service Charge should be displayed on menu cards and also otherwise displayed so that customer is aware of this charge.

Importantly, the Court also clarified that the Service Charge cannot be levied on any takeaway orders. NRAI is very relieved with the passing of this order because it otherwise had a direct adverse impact on the human capital employed in the trade.

In its response to the verdict, the NRAI said it has always been steadfast in its assertion that there is nothing illegal in levying of Service Charge and it is a very transparent system.

“We are very glad that the Delhi High Court has upheld and confirmed this view. As a responsible Restaurant Body, NRAI will soon send out advisories to all its Members about the conditions spelled out by the Hon’ble Delhi High Court and will urge all Members to comply with them in totality,” it said in a statement.

The plea of the NRAI before the court said: “In the absence of due authentication and promulgation of the guidelines, the contents thereof cannot be treated as an order of the government”.

“The levying of service charge is a matter of contract and decision of the management. The levying of service charge is displayed at various places in the restaurant. The same is also displayed on the menu cards of the restaurants. Once the customer places the order after being made aware of the terms and conditions there comes into existence a binding contract. No authority can interfere with the binding nature of a valid contract until and unless it is shown and proved to be unconscionable or is an unfair trade practice,” it stated.

The Central Consumer Protection Authority (CCPA), which comes under the Ministry of Consumer Affairs, has issued guidelines for preventing unfair trade practices and violation of consumer rights with regard to the hotels and restaurants levying service charge, stating that the consumer may lodge a complaint with the National Consumer Helpline (NCH) against such practice.

The CCPA said that the consumer may make a request to the concerned hotel or restaurant to remove service charge from the bill amount. The consumer may also file a complaint against unfair trade practices with the Consumer Commission. 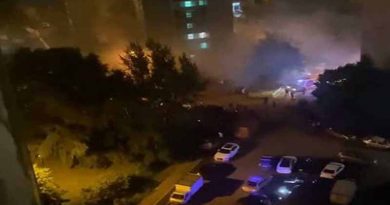 Jayakwadi dam filled up above 82 percent 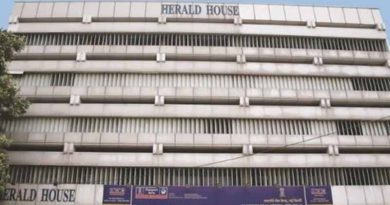 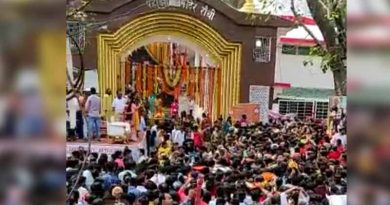