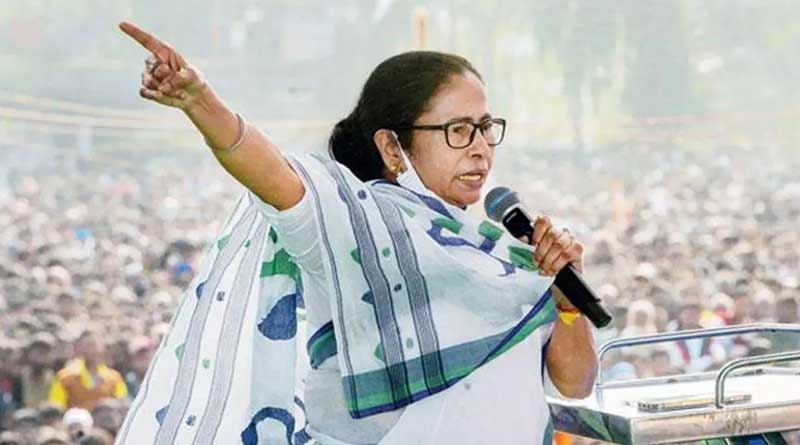 Kolkata, July 29 :Forgery of death, warison and mutation certificates to facilitate change of ownership of land or property taking into confidence a section of the employees in municipal corporations, municipalities and panchayats has become rampant in West Bengal.

These are not allegations from the opposition parties. Rather, it is the realisation of the government, following which the state land & land reforms department has become active in initiating checks over such malpractices.

On July 18, 2022, the West Bengal land & land reforms and refugee relief & rehabilitation department gave clear instructions to all the district administration asking them to be careful about such forgeries. Chief minister Mamata Banerjee is herself in charge of the said department.

In that instruction circular (No-3054- LP/5M- 22/15), the departmental secretary has clearly said that it has recently come to the notice of the department that some of the death, warison and mutation certificates issued by the panchayats and municipalities are either forged or had been tampered with.

It is learnt that the state government has constituted a three-member committee at each block to investigate such cases of forgery in certificates. There three members of the block level committees are the block development officers (BDOs), BLROs and the inspector-in-charge (ICs) of the local police stations.

“These banking representatives pointed out case- studies, where individuals approaching the banks for loan applications come to know their property inherited by them has been already kept as mortgage and a loan account is active against it as collateral security. From there it came to the notice of the banks as well as the department that loans were taken issuing forged death, warison and mutation certificates,” a senior departmental official said.