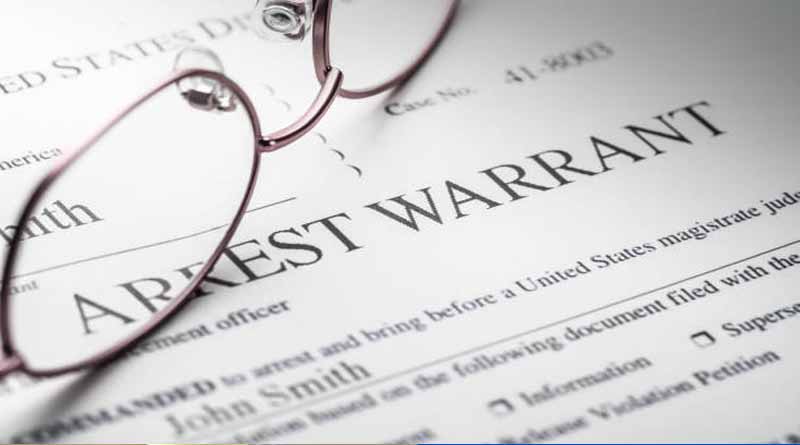 Washington, August 2 : A district judge issued an arrest warrant on Tuesday for the elder brother of the Manchester Arena bomber after he was found guilty of failing to attend the inquiry last month into the attack that killed 22 at Ariana Grande concert in 2017.

“I would have issued the warrant at the last hearing but the Magistrates Court Act did not allow me to do this. I am now allowed to issue a warrant and do so under section 13 of the act,” Jack McGarva was quoted as saying by Sky News.

Ismail Abedi, a 28-year-old IT worker left the United Kingdom in August last year and is believed to be living with his other siblings in Libya. He was arrested the day after the bombing and questioned for 14 days before being released without charges.

“If he crosses any of the countries we cooperate with, he will make his way [here],” the judge told Manchester Magistrates Court.

Ismail’s younger brother Salman blew himself up at the arena with a bomb that his other brother, Hashem, helped him build and transport. Hashem was extradited from Libya in 2019 and is serving a life sentence in the UK. The brothers are believed to have been radicalized by the Islamic State terror group.

‘It was a dream to get selected in Indian Senior Women’s Hockey Team’ : Beauty Dungdung