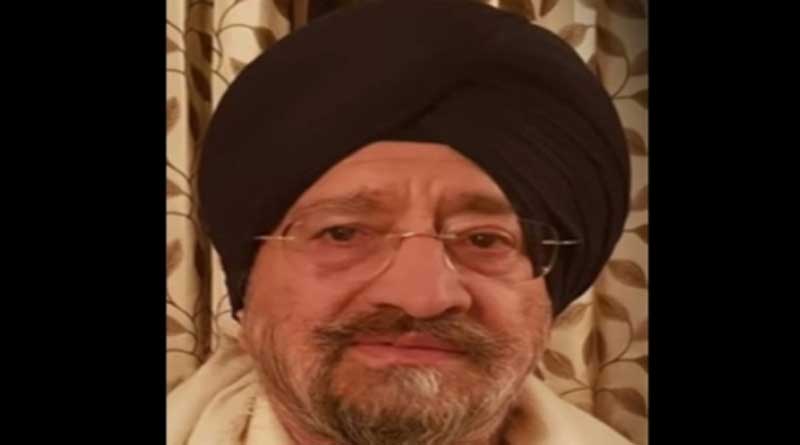 New Delhi, July 20 : The Delhi High Court has sought a detailed status report from the Crime Branch on a bail plea moved by the accused in the murder case of senior National Conference leader Trilochan Singh Wazir from Jammu and Kashmir.

Petitioner Balbir Singh Billa, accused in the mysterious murder of Wazir in September 2021 in the national capital, was approached the Delhi High Court seeking bail stating that the case against him is fabricated and he is in custody since September 2021.

Issuing notice on the matter, Justice Sudhir Kumar Jain, in a recent order, directed the crime branch to file a detailed report on the matter and listed it for further consideration on September 2.

Notably, the main accused Harpreet Singh Khalsa is still absconding and police are making efforts to arrest him.

The case was initially handled by the Moti Nagar Police Station and is now being dealt with by the Crime Branch. National Conference leader Wazir, who was a former member of the J&K Legislative Council, chairman of J&K’s Gurudwara Prabandhak Committee, and president of a transport union for the last three decades, had come to Delhi on September 2 from his residence in Jammu.

The J&K Police were also informed that Wazir was missing and they tried to locate him. The authorities also checked if he had boarded the flight to Canada but it turned out that he hadn’t and he was found dead in a building in West Delhi.