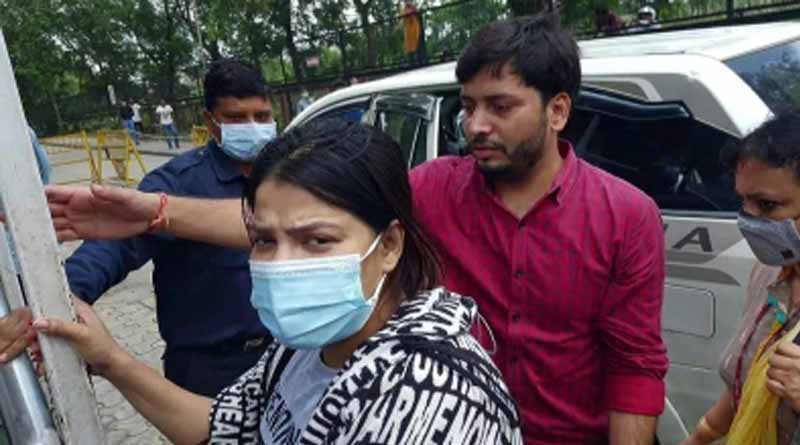 Kolkata, July 28 : Arpita Mukherjee, a close aide of West Bengal minister Partha Chatterjee in the teacher recruitment scam, had appointed her brother-in-law as the director of the three bogus companies.

Since the time Enforcement Directorate (ED) officials came across three bogus companies — Symbiosis Merchants Private Limited, Sentry Engineering Private Limited and Echhay Entertainment Private Limited — with Arpita Mukherjee as director in all the three, the central agency officials had been wondering about the identity Kalyan Dhar, the second director in these three entities.

Finally, they learnt that Dhar is the husband of her younger sister. However, Dhar has informed the ED officials that he had no knowledge about his name being included as the director of the three companies.

Dhar has informed the central agency that he is a driver by profession and in 2011 Arpita Mukherjee appointed her as her personal driver at a monthly remuneration of Rs 10,000 which was later increased to Rs 18,000 a month.

However, ED officials said that Dhar has informed them that some years back, Arpita got photocopies of his identity details like AADHAR card, PAN card and Voters’ ID cards.

“However, Dhar has informed us that he had no knowledge of why she got the photocopies of these documents from him. We are cross-checking how far the claims of Dhar are true, an ED official said.

Dhar has also informed that besides the driving assignments, he also used to do odd jobs for his wife’s elder sister, including purchasing items of personal use and delivering them to her residence at Diamond Park Complex in South Kolkata.

The registered address of the third company Echhay Entertainment Private Limited, whose registered address is 95, Rajdanga Main Road, LP-107/439/78, Kolkata – West Bengal 700107 as per the records of the Registrar of Companies (ROC) under the Union ministry of corporate affairs.

However, the ED has already received a complaint that the address of Echhay Entertainment is actually registered in the name of his younger brother’s cable television company. He also furnished documents, including trade license in favour of his claim. 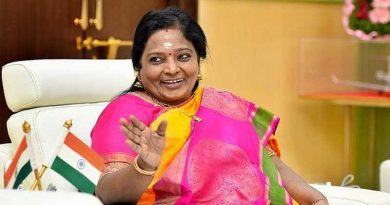