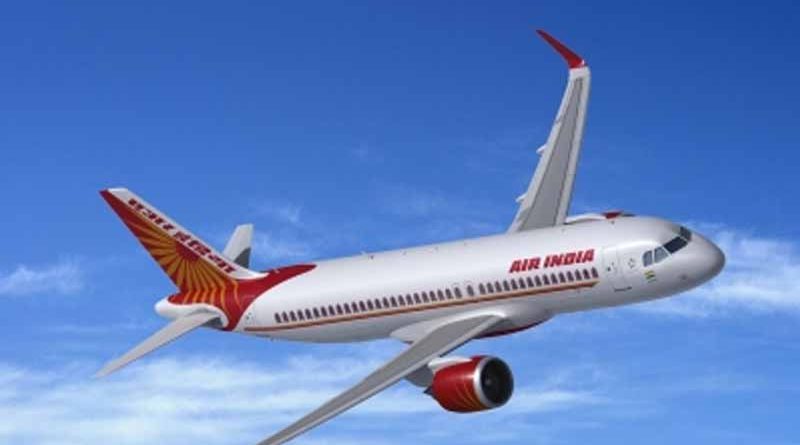 New Delhi, July 21 : In yet another incident of technical malfunctioning on a passenger airplane, an Air India Dubai-Cochin flight on Thursday was diverted to Mumbai after its captain reported pressure loss, and landed safely.

According to aviation regulator Director General of Civil Aviation (DGCA), two officials have been assigned the task to carry out a preliminary investigation on the Boeing 787 flight AI 934.

A senior DGCA official said that the flight has been grounded and the regulator is off rostering the flight crew.

Scores of flights have been diverted owing to multiple technical snags in Indian carriers’ aircrafts during the last couple of days. Sources said that Civil Aviation Minister Jyotiraditya Scindia on Monday told each airline to take all necessary steps that are needed to ramp up safety oversight. 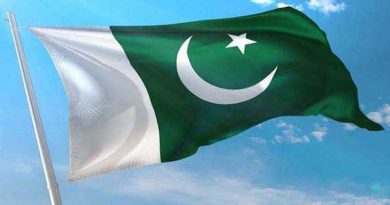