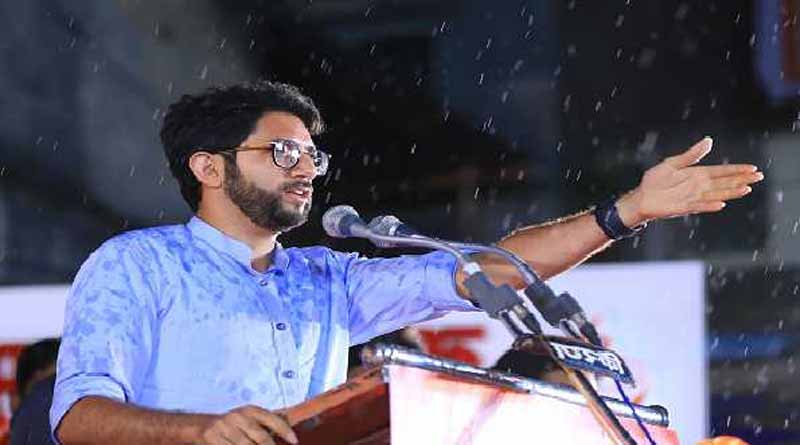 Kolhapur(Maharashtra), Aug 2 : Shiv Sena Yuva leader Aaditya Thackeray on Tuesday said plot to isolate the Thackeray family has failed and slammed the Maharashtra government for fooling people in the name of administration as it is still without a cabinet.

Addressing people during his ongoing “Nishtha Yatra”, Thackeray said the real face of traitors have been revealed and ridiculed the Eknath Shinde-Devendra Fadnavis government for not yet having a Cabinet.

He said: “Though 33 days have passed after the Shinde-Fadnavis government was formed but there is not a third man for them to form the ‘jumbo cabinet’.”

“They (traitors) hatched a plot to isolate Shiv Sena chief Uddhav Thackeray and his family members but I’m confident peoples of Maharashtra will not seclude us.

“Gaddhar ha Gaddhar Asto” (traitor as traitor) and if such trend (of treachery) will start in the country then our country will be doomed,” he said.

Aaditya Thackeray said although the “Nistha Yatra” was not a political tour but “we are getting love and support of the people”. 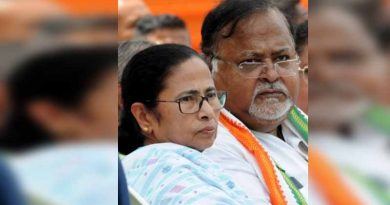 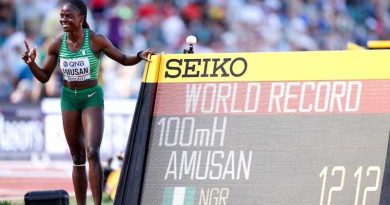 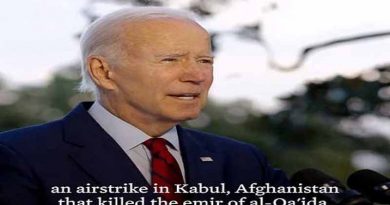