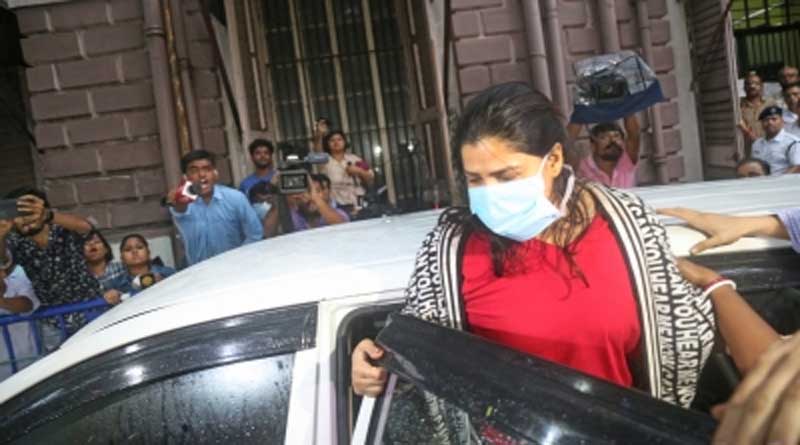 Kolkata, July 30 : Arpita Mukherjee, the close aide of Partha Chatterjee tainted in connection to the multi- crore West Bengal School Service Commission (WBSSC) recruitment scam, has informed the Enforcement Directorate (ED) that her residence at Belgharia in the northern outskirts of Kolkata had multiple duplicate keys and hence accessed by many others in her absence.

Starting from Wednesday evening till the early morning of Thursday, ED sleuths recovered cash worth Rs 27.90 crore and 6 kg of gold from this particular residence officially owned by Mukherjee.

ED sources said that they will try to confirm Mukherjee’s confession on this count from the caretaker, security personnel and other residents in the said housing complex on whether they have noticed anyone other than her entering the flat by opening the keys.

Footage of CCTVs installed in the said housing complex will also be checkeds.

“We are not completely overruling her statements on this count since the manner in which huge cash and gold in packeted manner were hidden in different parts of the flat, it was quite difficult for her alone to accomplish this task,” an ED official said.

Meanwhile, the ED sleuths have started the process of identifying and freezing the fictitious bank accounts, which they believe were used to transfer the scam proceeds to different channels.

It is learnt that the process of freezing eight such bank accounts has already been completed and more are in the offing.

Some of the bank accounts of Chatterjee’s close relatives and associates are also under the scanner.

“Now the process will start for the second- stage tracking of the money trail which is to identify the channels where the money was routed from these bank accounts,” the ED official said.

Incidentally, the recovery of cash and gold from Mukherjee’s residence at Belgharia was the second phase of treasure retrieval by the ED sleuths.

Starting in the evening of July 22 which continued till the morning the next day, the ED recovered similar treasure from Mukherjee’s Diamond City residence at Tollygunge in South Kolkata in Indian and foreign currencies, gold ornaments and multiple Apple iPhones.

Immediately after the first round of recovery, Chatterjee and Mukherjee were arrested by the probe agency.