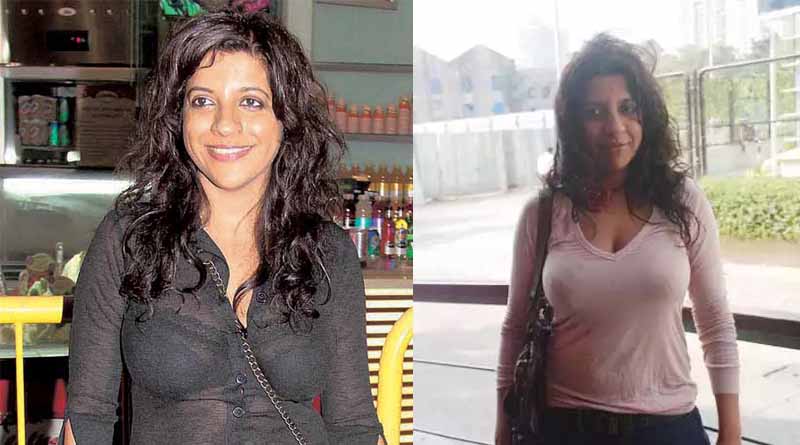 New Delhi, July 28 : One of the India’ most talented filmmaker, writer, and producer Zoya Akhtar has time and again proved her prowess and her content is widely acclaimed and appreciated by the urban elite audiences.

From serving Indian cinema with rich content-driven films showcasing an international appeal, Zoya is undoubtedly the best creative minds we have in the country.

The filmmaker is now recognised by one of the highly proclaimed series given by Edinburgh University Press- ‘ReFocus: The International Directors Series’.

The university has created an insight into Akhtar’s work by examining her position within the popular film frame.

The study aims to provide a contemporary study on the shift of the Hindi film industry, examining Zoya’s work, and learning her role in bringing in change into the popular, mainstream film industries.

From her relatively small-scale feature debut Luck By Chance (2009) to her recent premieres of “Gully Boy” (2019) and “Made in Heaven” (2019) to local and global audiences via the Berlin Film Festival and Amazon Prime Streaming services, the press titles Zoya becoming a prominent figure representing change in Bollywood.

Starting from the changing form and distribution of mainstream films to gender politics, it highlights Akhtar’s unique position in the Indian cinema and exemplifies the contradictions and possibilities of the present moment in Bollywood.

This series from Edinburg University Press also highlights the work of some of the significant movie brains such as The Films of French director François Ozon, and The Films of Iranian director Rakhshan Banietemad among many others.

On the film front, Zoya and Reema Kagti recently announced ‘The Archies’, which is the first independent venture of their joint banner, Tiger Baby.